The 90 degree temperatures have disappeared and suddenly it is twenty degrees cooler. Labor Day approaches, the kids are going back to school, and it’s time to discover the best things to buy in September. 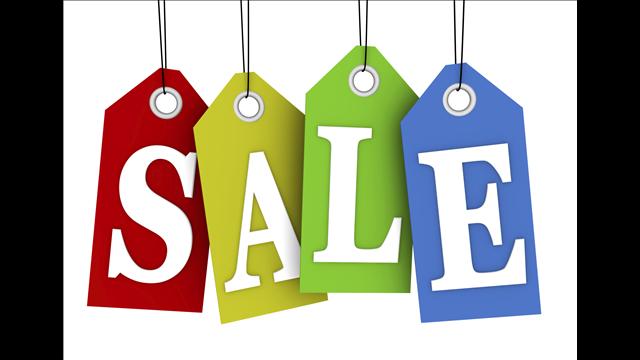 You’ll find discounts as high as 70% for the best buys of the year on grills, lawnmowers, yard equipment, patio furniture, and camping supplies like tents, sleeping bags and accessories. Our family just picked up a new self propelled lawn mower for a great price! Of course as the discounts get higher, the supplies get lower.

If you missed out on the best buys of the year for mattresses, which are traditionally around Memorial day, you still have an opportunity for some super deals on mattresses during much of September. There are some amazing innovations in mattresses to ensure that all can have a great nights sleep!

As expected, now is the time to find discounts on clearance summer clothing and shoes, but ALSO, there are still some great back to school clothing buys and some wonderful buys for other fall clothes and accessories. September is one of the best times to buy underwear and socks as well, with many “buy one get one for half price” deals . You’ll probably have to wait a bit for the best deals on sweaters, coats and boots, but there may already be some out there.

Though the best prices for school supplies are generally found in August, you’ll find that September is still a great time to stock up on school and office supplies. As retailers realize that they’ve overstocked pens, notebooks, folders and other school supplies, you are likely to find some great clearance deals. If you have a college student who needs to buy books, check out Amazon.com, which had a Prime Membership for students, that generally beats the bookstore prices and delivers free in two business days. 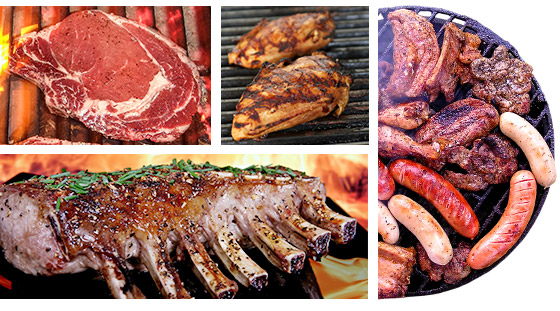 Early September is a great time for hamburger and hot dog buns, ground beef, hotdogs, soft drinks and picnic supplies. The month of September has great cereal and breakfast bar buys, as well as good prices for peanut butter, drink boxes and other school lunch supplies. This month is also the most wonderful time of the year for super fresh produce with great deals. I live in Central Washington, “The Fruit Bowl of the Nation,” where apples, pears, peaches, grapes, nectarines and other lovely fresh fruit are currently being picked, just down the road from where we live.  Check out this chart for the freshest produce for your state. Don’t simply depend on this, because it only gives an idea of what is most likely to be at its peak for this time or year.

iPHONES AND OTHER APPLE PRODUCTS:

The new iPhone 7 or 6s or whatever they are called, come out early in September, so if you are willing to get an older iPhone, you’ll find some really great discounts already. Other Apple products are also updated in the fall, and older ones will be discounted.

Back to school time means good deals for desk top and laptop computers and notebooks. If you already have a computer, you’ve likely received a FREE offer to upgrade to Windows 10.0 . Here is a link if you haven’t got yours yet.

I am adding this note of warning several days after posting: “The Best Things to Buy” for September, because several of my friends have attempted to upgrade to Windows 10 in the past weeks and have had severe challenges with their computers. 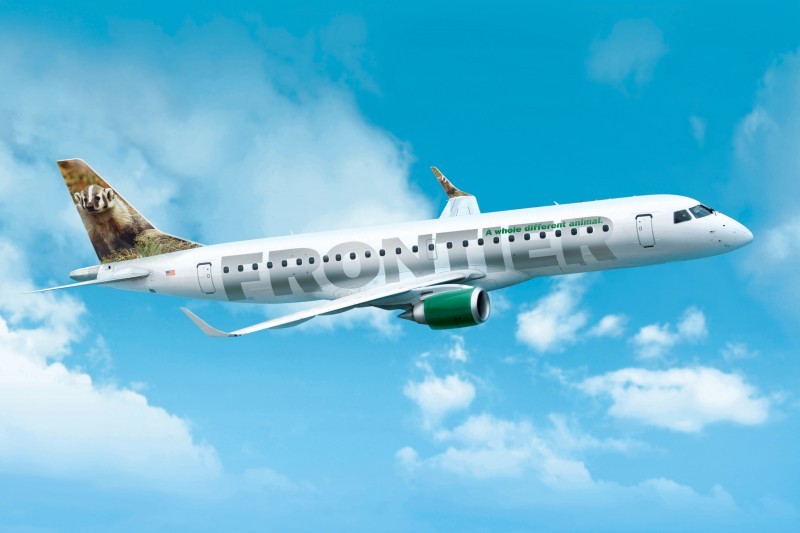 The earliest deals for holiday travel start in September. Make your plans now and you won’t have to scramble for great deals later. Reserving rental vehicles should be done early, because the best deals disappear quickly. It is also recommended that you reserve hotel rooms even before making airline reservations. With the lowering of petroleum prices, airlines are returning to some of their previous price wars. Filling extra seats with bargain prices insures that airplanes don’t travel with lots of empty seats. Recently Frontier Airlines featured $1 flights that totalled $15 after taxes and airport fees for flights taken within two weeks.  You won’t find such amazing deals for the holidays, but prices should be lower than in previous years.

As a bit of a post script, I thought I’d better mention that the prices for gasoline and other petroleum products have gone way down, and are even forecast to go below $2.00 a gallon nation wide.  This not only effects the price of automobile travel, but also will have an effect on airline tickets AND the prices for shipping goods across the country, which could mean lowering prices all across the board.  This is a pretty spiffy thing!!

THE BEST THINGS TO BUY IN SEPTEMBER

17 thoughts on “THE BEST THINGS TO BUY IN SEPTEMBER”